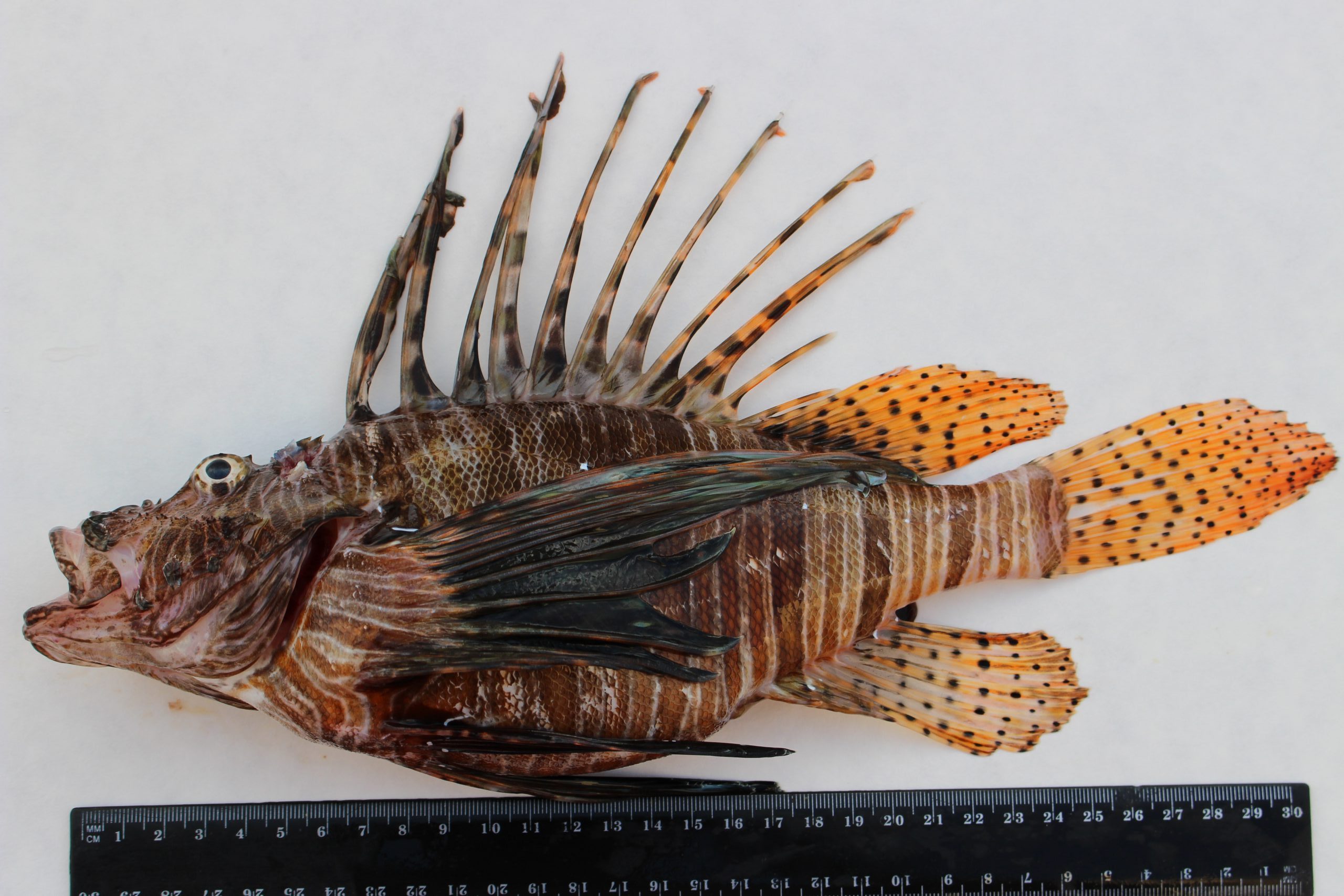 The Indo-Pacific origin lionfish Pterois miles has invaded the Mediterranean Sea in 2012 through the Suez Canal. The limited natural predators of lionfish in its newly introduced habitats, naïve prey, generalist predation and adaptability, and rapid growth rates, have led to a rapid population spread and expansion of its distribution to the entire eastern basin.

Any attempt to understand and predict the lionfish spread, its establishment and the effect of this invasive species requires a deep understanding of its life-history characteristics, including its reproductive biology, and the degree to which those characteristics are shaped by the location and the environment. Examining the biology of lionfish in the Mediterranean Sea is imperative, if rigorous and accurate predictive models, and effective management plans are to be designed and implemented.

In a study published in the Journal of Fish Biology, we collaborated with colleagues from the Aristotle University of Thessaloniki and University of Plymouth to provide the first detailed analysis of lionfish P. miles reproduction in the Mediterranean Sea from specimens that were sampled off Cyprus. 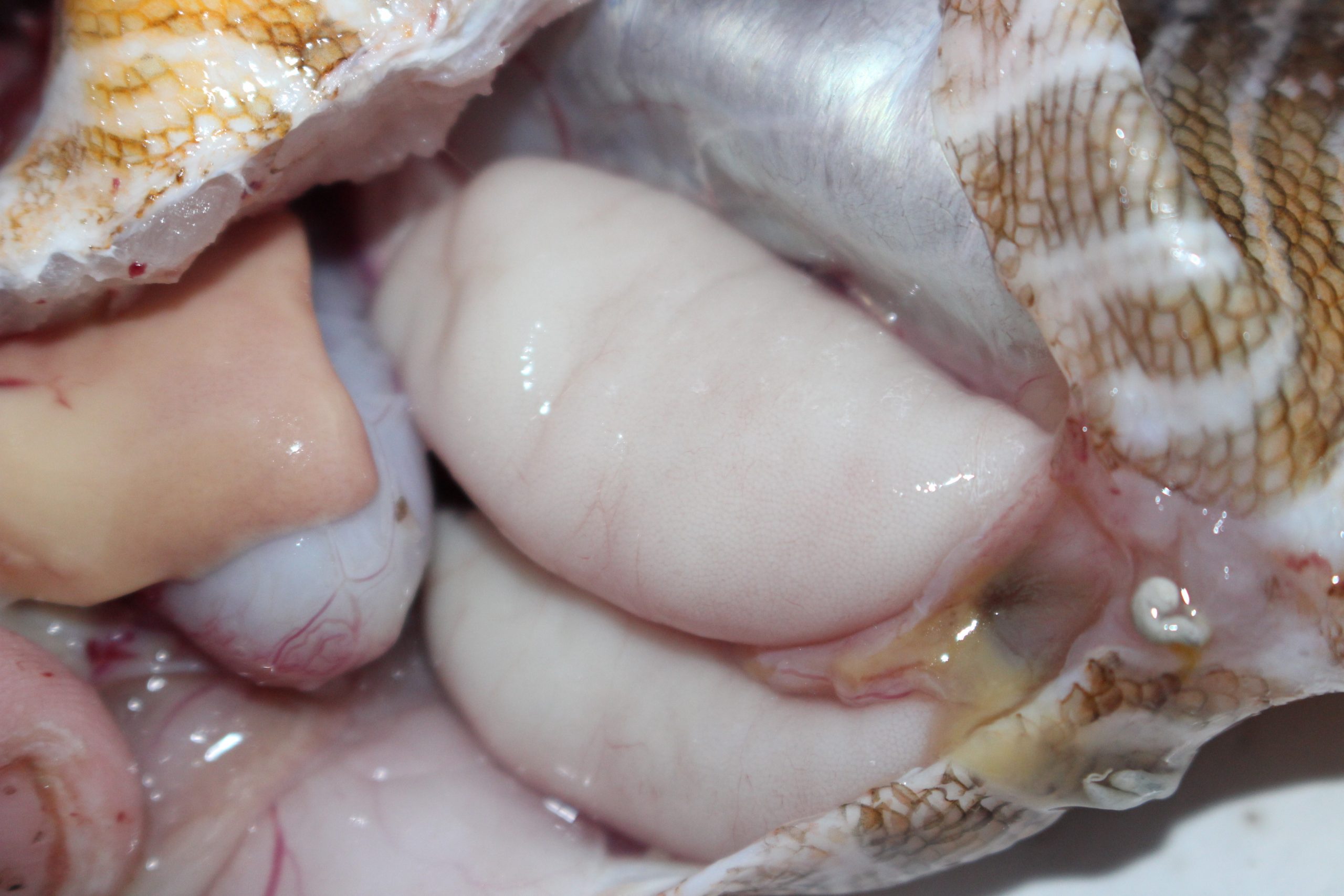 The ovarian reproductive phases of mature females collected from Cyprus (eastern Mediterranean) between September 2017 and August 2018 were analysed, both macroscopically and histologically and the oocyte development and spawning batch formation and size were investigated. The results suggested a prolonged oocyte recruitment and development season, and a spawning season that primarily occurs during June – July.

Multiple oocyte developmental stages co-occurred in females at different reproductive phases, indicating that more than one oocyte batches were released per spawning season. The oocyte development pattern showed that new oocytes are recruited to the secondary growth phase in parallel with spawning activity. Inhibition of year-round spawning activity may have occurred due to seasonal variations in water temperature. Climate change is likely to extend the spawning season of lionfish in the Mediterranean Sea and further favour its invasion.

Lionfish removals with SCUBA were permitted by the Department of Fisheries and Marine Research of Cyprus within the framework of European Union’s RELIONMED-LIFE project (LIFE16 NAT/CY/000832).