Seagrass species, such as Posidonia oceanica, are particularly susceptible to ocean warming and have undergone extensive thermal stress, mortality, and range contraction over recent decades. The Mediterranean has experienced rapid warming, 2–3 times faster than the average global ocean over the past three decades. Marine heatwaves have impacted central populations of P. oceanica and studies have predicted the functional extinction of the species by 2050.

Predicting the thermal sensitivity of species and determining whether thermal performance varies between populations is critically important to predict and manage climate change impacts. 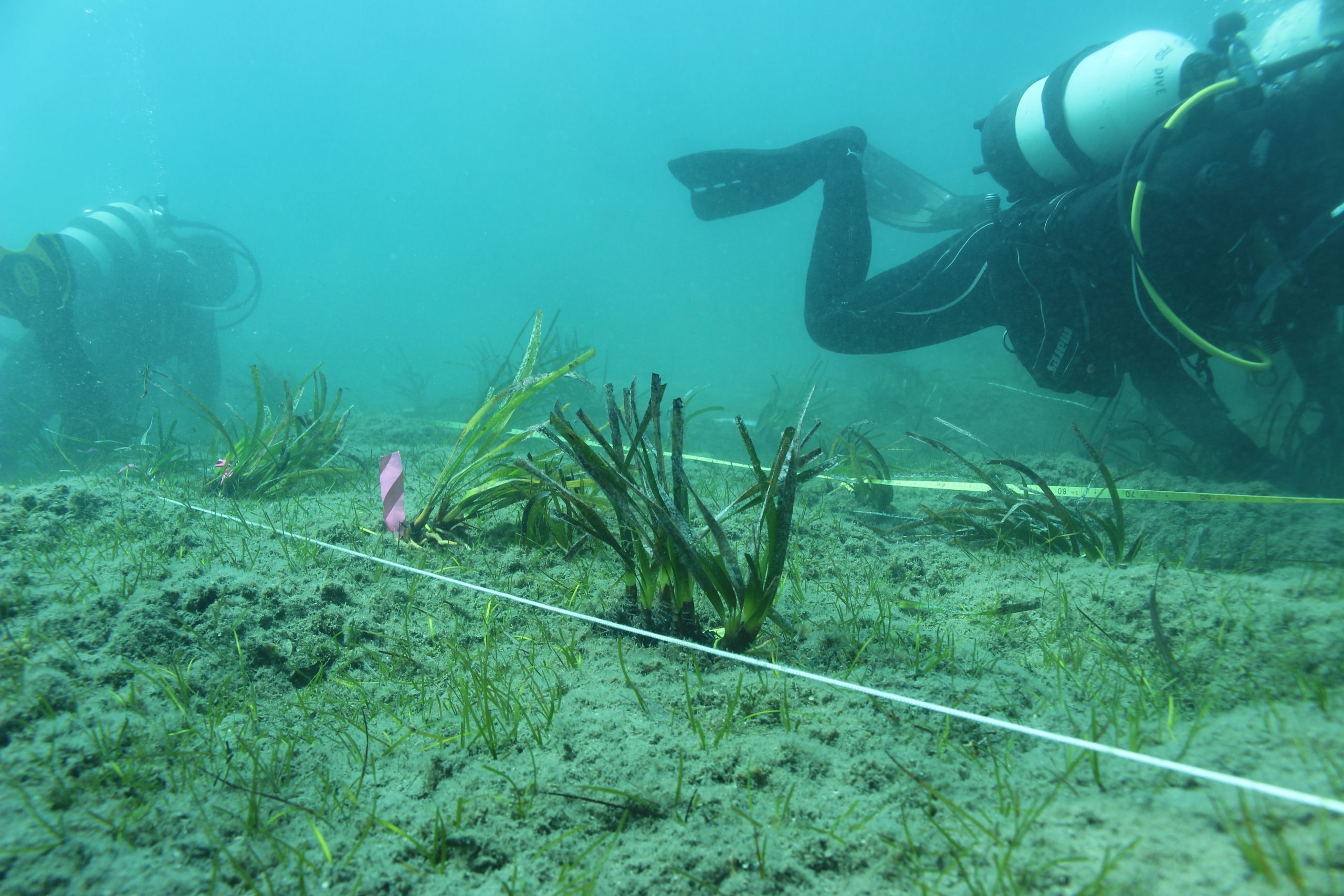 The article has been published in the journal New Phytologist and can be found in the link: https://doi.org/10.1111/nph.17885 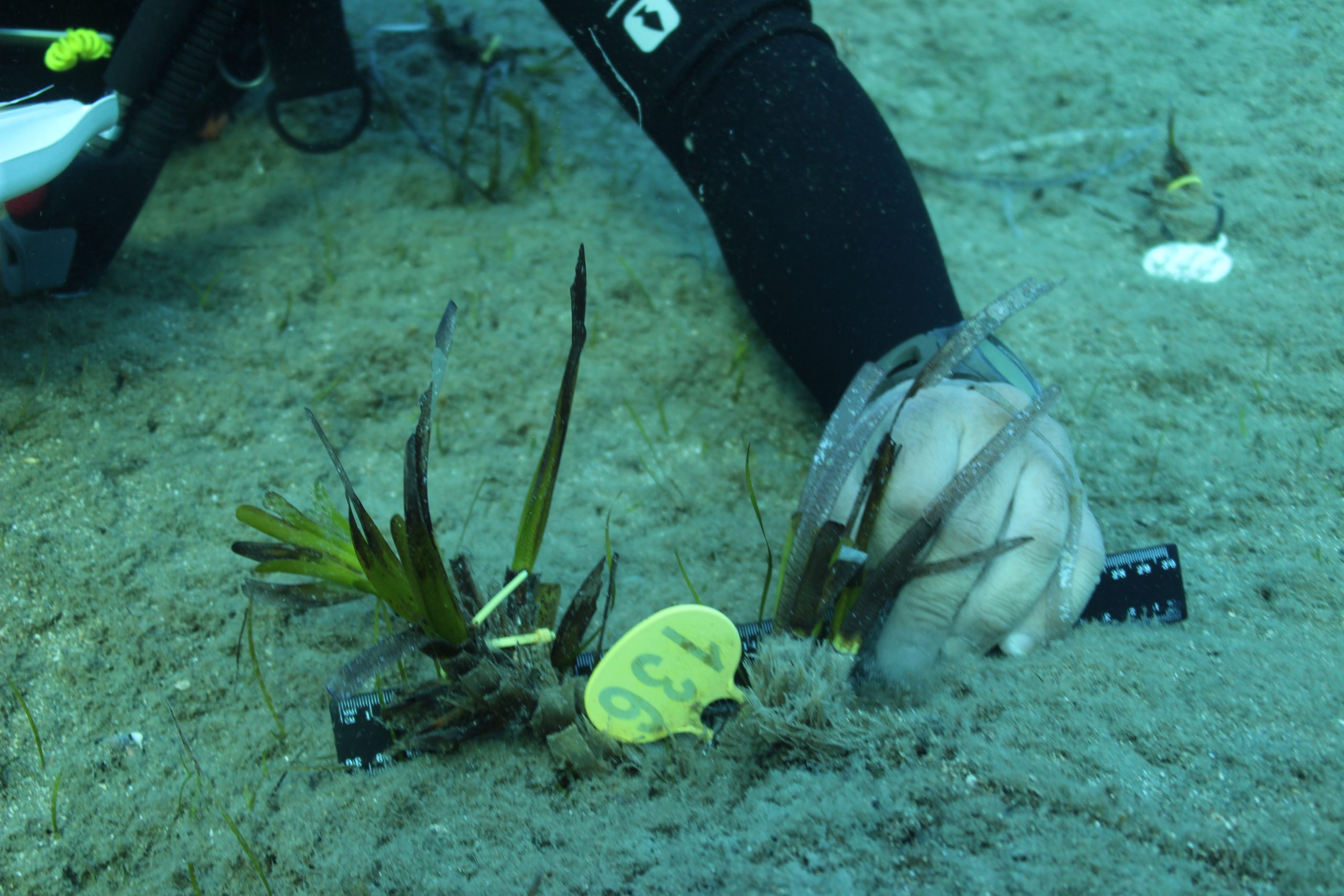