Invasions by non-indigenous species (NIS) are rapidly changing the Mediterranean marine ecosystems, with the number of established species exceeding the 600, since 2017. Some NIS become invasive when they cause negative ecological effects. Invasive NIS have also become a major social issue impacting human health and interacting with recreational activities and aesthetic values. A number of recently introduced invasive NIS in the Mediterranean are poisonous or venomous and could adversely affect tourism and fisheries. Some NIS could also contribute positively, replacing lost ecological functions, enhancing ecosystem services, and in some cases, they become target species of the fisheries that provide potential to stabilize fishery revenues.

Marine ecosystems and resources are embedded in complex social-ecological systems. In order to draw successful management measures, there needs to be a good understanding of multifaceted and evolving relations between local communities and NIS. In the present study, fishery data were collected from official Cyprus national sources (Department of Fisheries and Marine Research DFMR, Ministry of Agriculture, Cyprus) and structured interviews with commercial and recreational fishers, to assess the socioeconomic interactions, knowledge, norms, and intrinsic motivations of fishers with respect to common NIS. 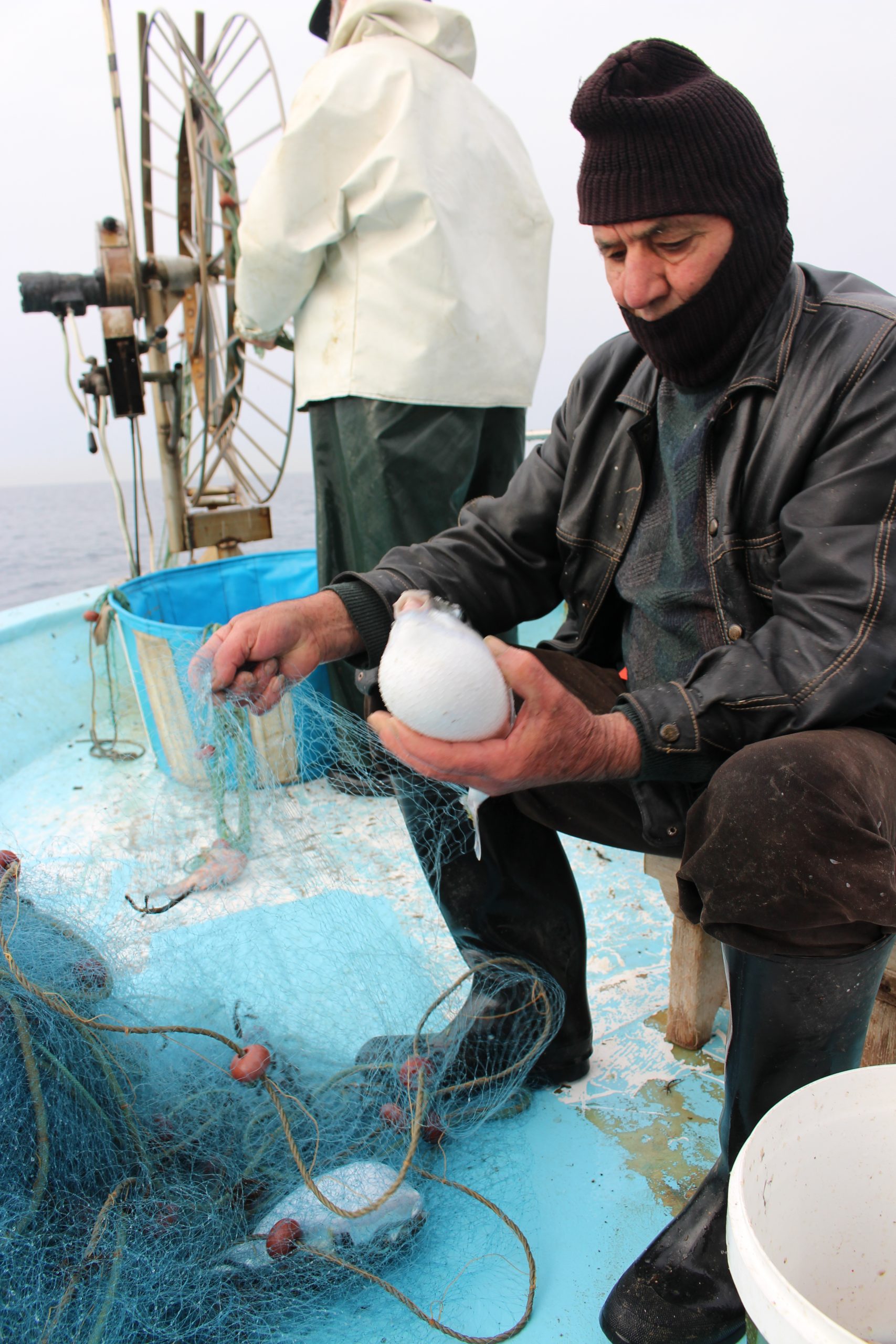 Generally, fishers tended to perceive NIS as negative but when asked about species- specific impacts, their responses were contradictory, and many species were viewed positively and by many respondents considered to be native. Negative perceptions were reported for the poisonous pufferfishes (Lagocephalus  sceleratus, Torquigener flavimaculosus), and the venomous Pterois miles. On the other hand, highly priced species such as Parupeneus forsskali, Siganus spp. and Sepioteuthis lessoniana were perceived positively by the majority of the respondents. In terms of commercial landings, six non-indigenous taxa contributed over a quarter of the total landing value and more than half during the summer season. The pufferfishes cause significant economic damages that compromise the sustainability of the small-scale fishery sector.

This study has demonstrated how NIS, over time, have become intertwined with commercial fishing practice and income that policy objectives may not align with social and commercial fishery interests. To decide on the NIS management strategy, an ecosystem-based fishery approach is needed at which fishery revenues and losses are assessed together with the ecological loss costs or benefits in an integrative framework. Fishers could be important allies if they are properly informed and involved in collaborative and communicative management processes.

The study was funded by SPA/RAC with the collaboration of iSea and University of Patras, University of Plymouth, and the generous support of the DFMR. The study has been published in the journal Fisheries Management and Ecology, and can be found in the link: Kleitou, P., Moutopoulos, D. K., Giovos, I., Kletou, D., Savva, I., Cai, L. L., … & Rees, S. (2022). Conflicting interests and growing importance of non‐indigenous species in commercial and recreational fisheries of the Mediterranean Sea. Fisheries Management and Ecology. https://doi.org/10.1111/fme.12531