Project Description:
The sensitivity assessment is a generic and widely used procedure to determine the likely effects of the pressures on a ‘hypothetical’ population. Sensitivity to anthropogenic pressures is primarily determined by the features (habitat or key species) ability to resist that pressure by virtue of its characteristic properties, e.g. hardness of substratum or physiological tolerance limits and behavioral plasticity (i.e. Resistance). At the same time, sensitivity also depends upon the capacity of the feature to recover from impacts following reduction or removal of the pressure (i.e. Resilience). Resistance and resilience scores to standardized pressures are combined to yield assessments of sensitivity to human activities.

The scope of this work was the application of a sensitivity assessment on the ecosystem features that are hosted in the vicinity of the prospect area associated with the exploratory offshore drilling operations at the Eratosthenes South area, located in the south-eastern side of Block 8 (Cyprus EEZ) at water depth of approximately 2000 m. The Eratosthenes South prospect area lies a minimum distance of 10 km west from the foothills Eratosthenes Seamount, a biodiversity hotspot, and one the biggest seamounts in the Mediterranean basin.

A final sensitivity assessment report was delivered to the consortium in August 2017. 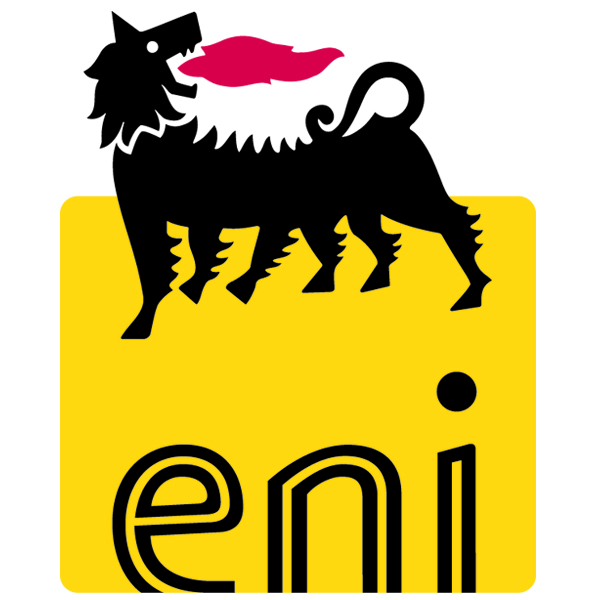