Title:
Habitat mapping and biodiversity assessment of a marine area in Larnaca for establishing a marine protected area with artificial reefs (Tender # 33/2016, DFMR)

Project Description:
The scope of this tender was to map the coastal marine habitats of the subtidal (0-50 m depth) at Oroklini area, near Larnaca and to assess the biodiversity at different bathymetric zones (0-10, 11-20, 21-30, >31 m). The general aim was to carry out a baseline characterisation of the marine habitats and biota to guide managers in deploying artificial reefs and establishing a marine protected area.

MER executed an intense sampling campaign for two months, mapped the habitats using aerial images (0-13 m) and side scan sonar (SSS) (13-50 m). The SSS data were processed with SonarWiz and ArcGIS to produce high resolution maps of the habitats (reefs, Posidonia oceanica meadows, sandy expanses) and estimate their cover in each bathymetric zone.

Field work included numerous dives in the different bathymetric zones to assess the species richness. Specifically the biota was investigated at the wave breakers (0.5-3 m), reefs (7-14 m), P. oceanica meadows (7-18 m) and the sandy expanses with dense accumulations of the large protected bivalve Pinna nobilis (16-30 m). In addition, 4 line transects were carried out starting from the intertidal and ending to the deepest boundaries of the area and the organisms observed were recorded.

A few organisms that could not be identified in situ were collected and identified in the lab. Over 180 macroscopic species were identified including 3 seagrasses, 23 macroalgae, 4 annelids, 9 arthropods, 3 bryozoans, 65 chordates, 3 cnidarians, 6 echinoderms, 53 molluscs and 15 porifers. A special focus was given to the dense population of the Pinna nobilis. More than 200 measurements in 25 m2 quadrats were carried out, in the sandy expanses at 16-30 m deep to estimate their abundance and distribution, and produce a density map.

A research report complemented with high resolution maps and photographs of species as well as raw data and video was submitted to DFMR late in 2016.

A trailer of the project can be viewed here. 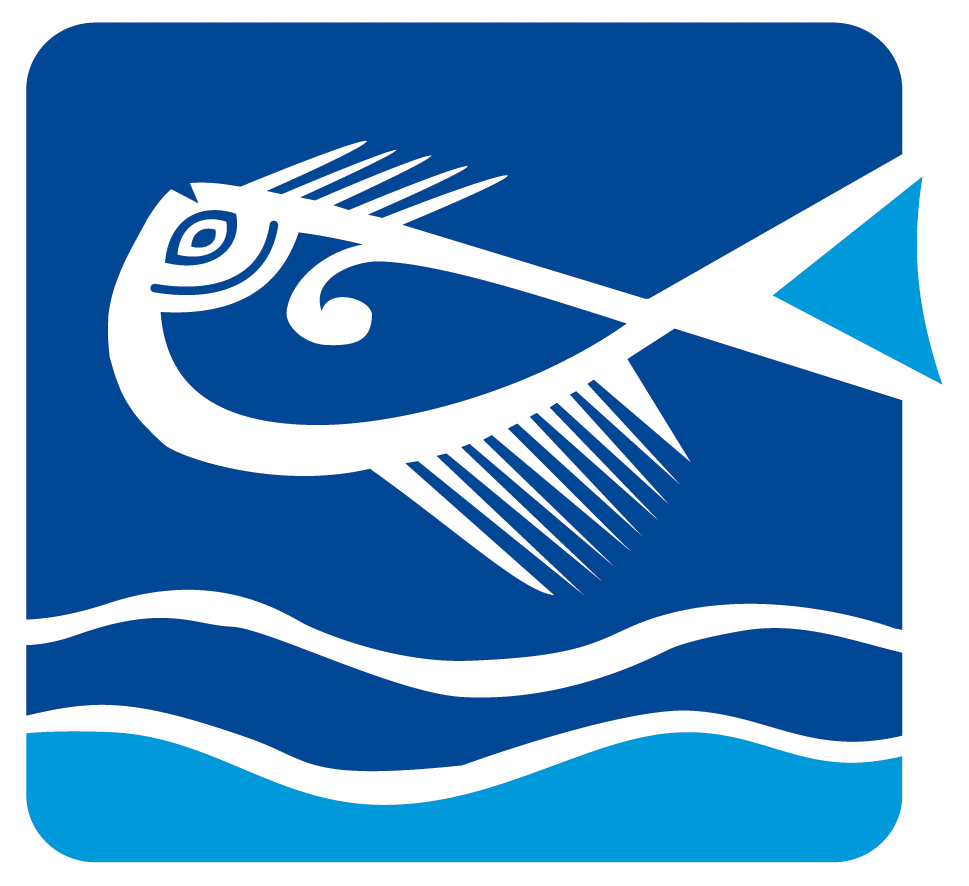 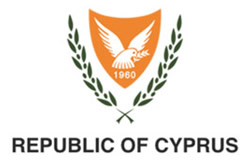