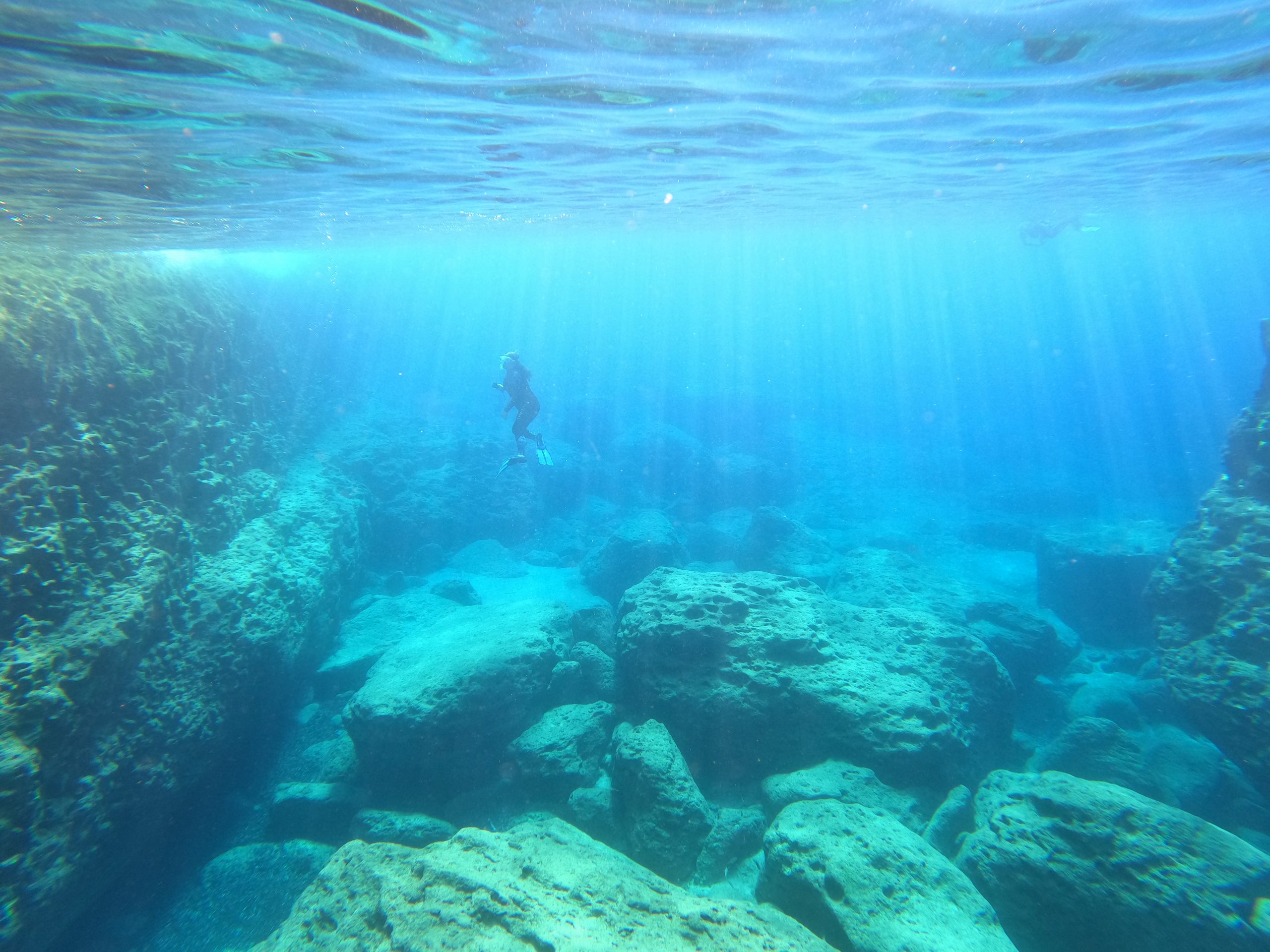 The marine ecosystem of Akrotiri in Limassol is one of the most pristine and valuable marine areas of Cyprus and the Mediterranean Sea. Located in south Cyprus, the marine environment has a complex coastal and marine habitat assemblage; ranging from sea cliffs to sand dunes and mosaics of seagrass beds, rocky reefs and sand corridors.

Despite its high importance, the marine area has been overlooked, and insufficiently managed to date. Human pressures pose an urgent threat to the maintenance of its favourable conservation status; threatening the ecosystem services that it provides. 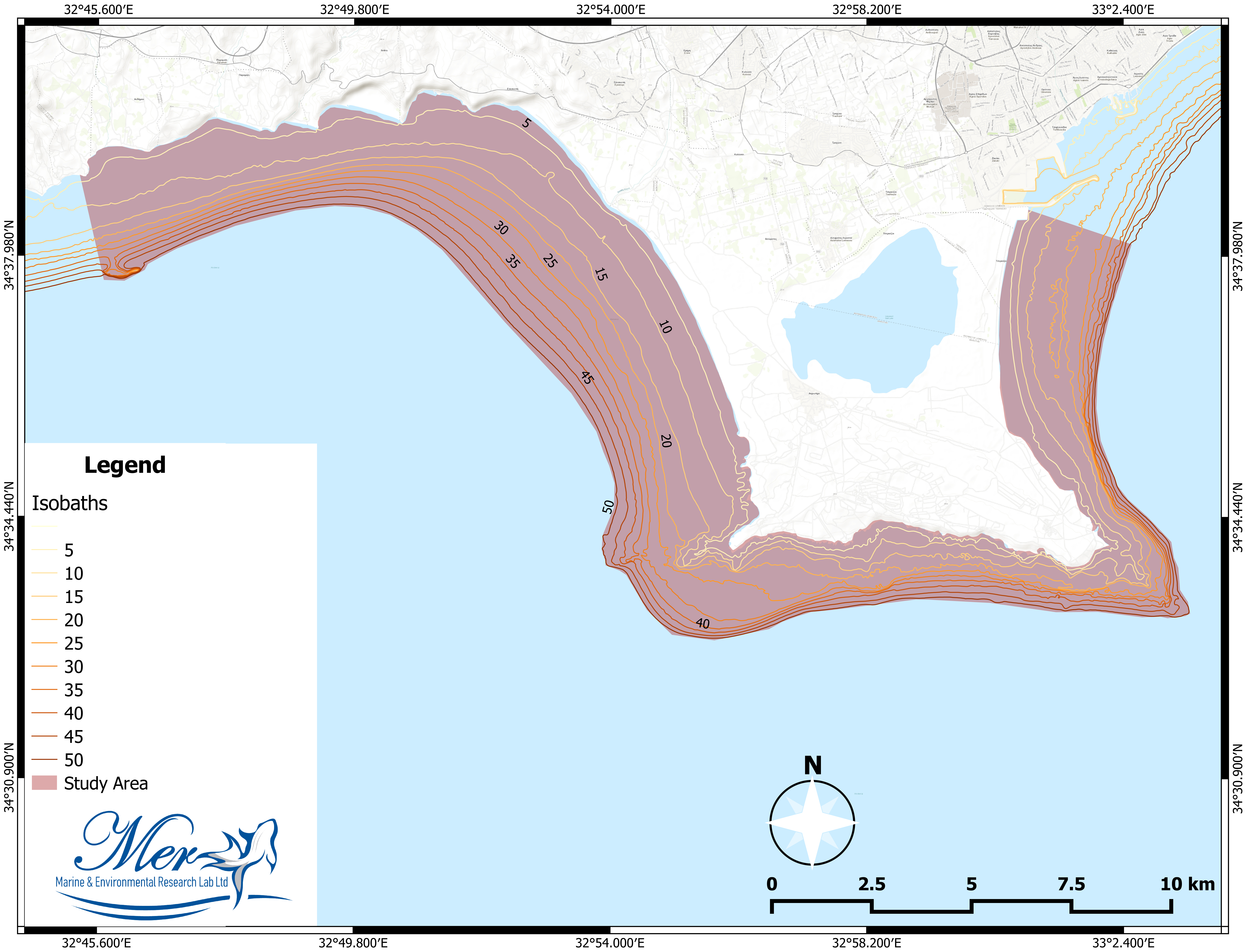 This projects aims to use available data, field work, and bottom-up participatory processes to assess the fishery and ecosystem status of the area, and using a bottom-up approach to develop a comprehensive proposal for co-management of the area with commercial and recreational fishers, scientists, and policy-influencers.

The area of interest is about 122 km2 ranging from Pissouri village until Limassol. This project will seek to study the entire area to define the areas that are the most-important sites in terms of conservation, and which will allow a sustainable management model.

Specifically, the project will: 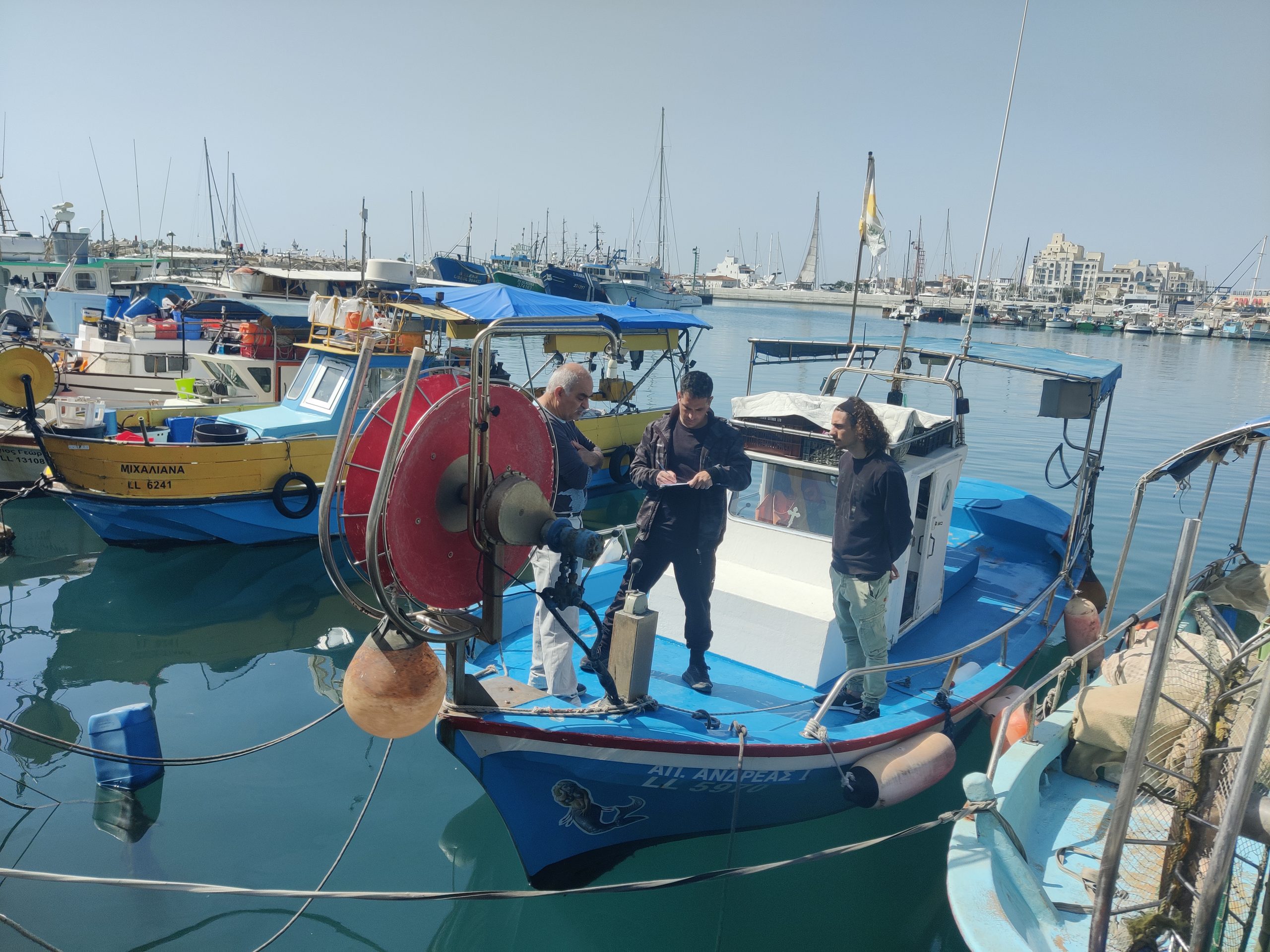