Project Description:
As part of the Marine Strategy Framework Directive and specifically Descriptor 2, EU member states need to assess the scale of the pressure and impacts of marine non-indigenous species (NIS) introduced as a result of human activities, in relation to the main vectors and pathways. New introductions of NIS and increases in the abundance and spatial distribution of established NIS should be prevented. It is recognized that there is only limited knowledge about the effects of the NIS on the marine ecosystem, which implies additional scientific and technical development focused on new potentially useful indicators.

Favoured by warming and its proximity to the Suez Canal, Cyprus marine Non-Indigenous Species (NIS) number has been steadily increasing. Cyprus acts as the first line of bio-invasions in the Mediterranean Sea and plays a critical role in monitoring the spread and impacts of NIS.

For this reason, MER has been assigned by the Department of Fisheries and Marine Research (DFMR) to coordinate a 1 year and 6 month project and collect seasonal data with diver censuses in three marine protected areas; namely Lara-Toxeftra, Peyia sea caves, and Moulia (Natura 2000 site CY4000006). The areas are in Paphos district (southwestern Cyprus) and the first two sites are located in the largest coastal Natura 2000 area of Cyprus; the Chersonisos Akama (Natura 2000 site CY4000023).

All three areas are known for their high conservation importance and protected species including large areas of sea turtle nesting grounds, monk seal caves, migration routes of elasmobranchs, cryptic species, complex habitats and high biodiversity, but lack the scientific basis to inform management decisions, especially in regards to invasive species. Thus, we are excited to be responsible for the smooth implementation of this project to establish a baseline understanding of biodiversity in this region, which comes to complement a similar project that we coordinated between 2017-2019 in the eastern part of Cyprus; see Cavo Greco Project.

The baseline survey and monitoring aims to assess Macroalgae, Angiosperms, Macroinvertebrates, and Fish taxa (free living and sessile; water column and benthic), which will be identified to the lowest taxonomic level. Nine sites will be monitored in each area. Underwater visual censuses along transects will occur in three different habitats (Posidonia oceanica meadows, hard, soft substrata) and three bathymetric zones.

The information that will be collected through the surveys of the project will be used to produce a comprehensive and updated inventory of the Non-Indigenous Species (NIS) of Macroalgae, Angiosperms, Macroinvertebrates and Fish (with special emphasis on the IAS) in the marine protected areas (MPAs) and Cyprus. The project will also produce information on the species’ abundances and distribution establishment status, and pathways of introduction. 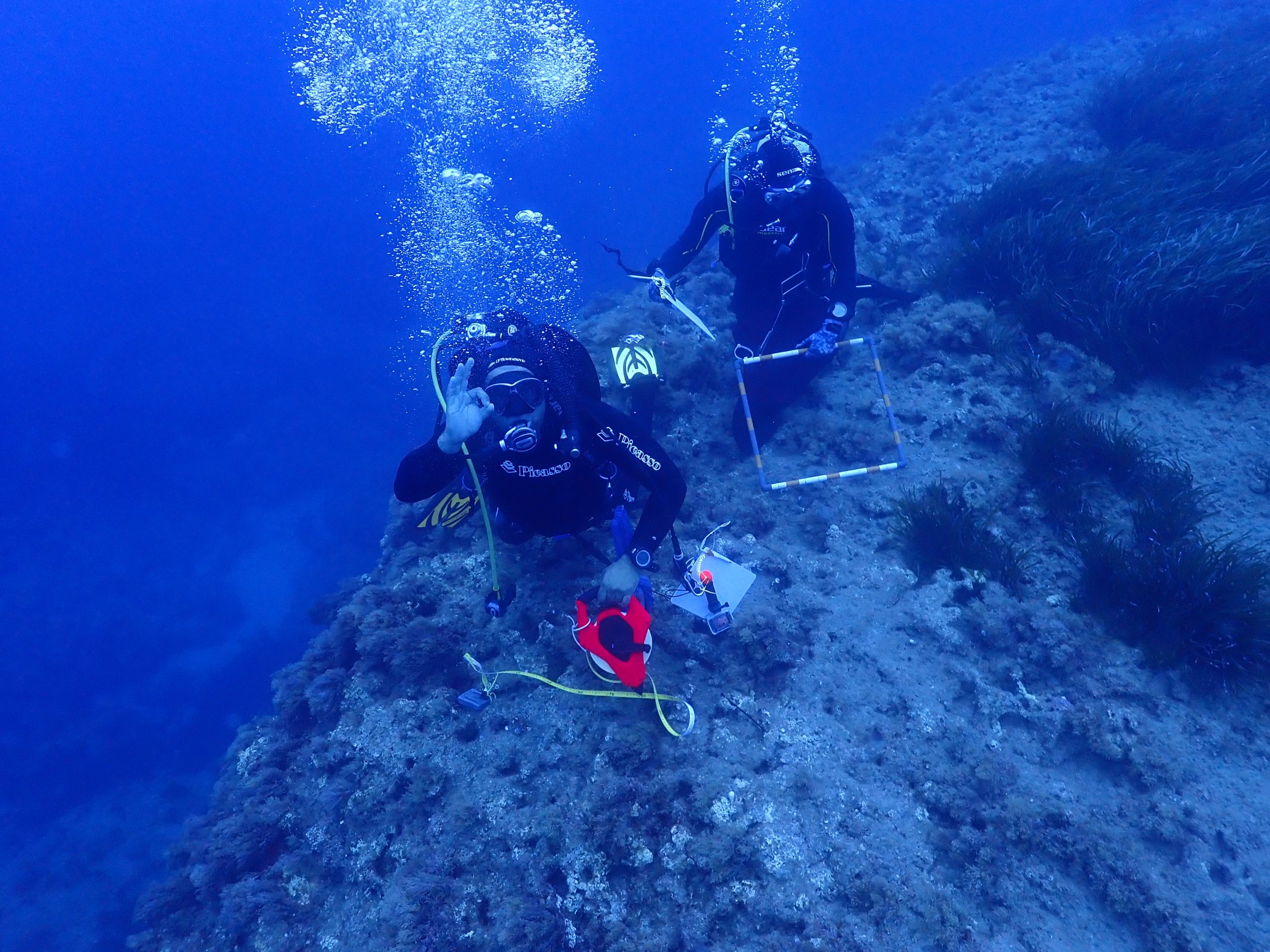 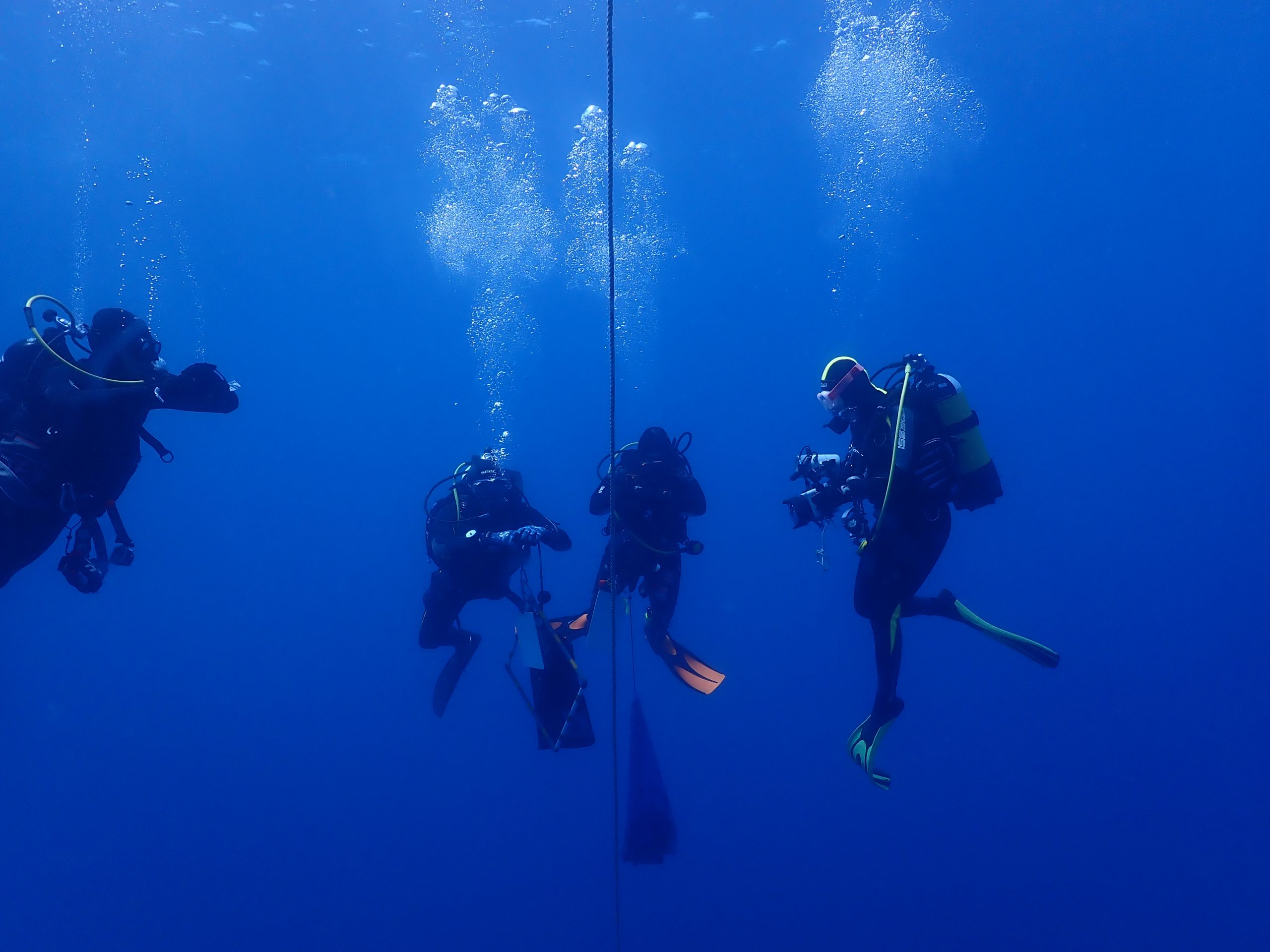 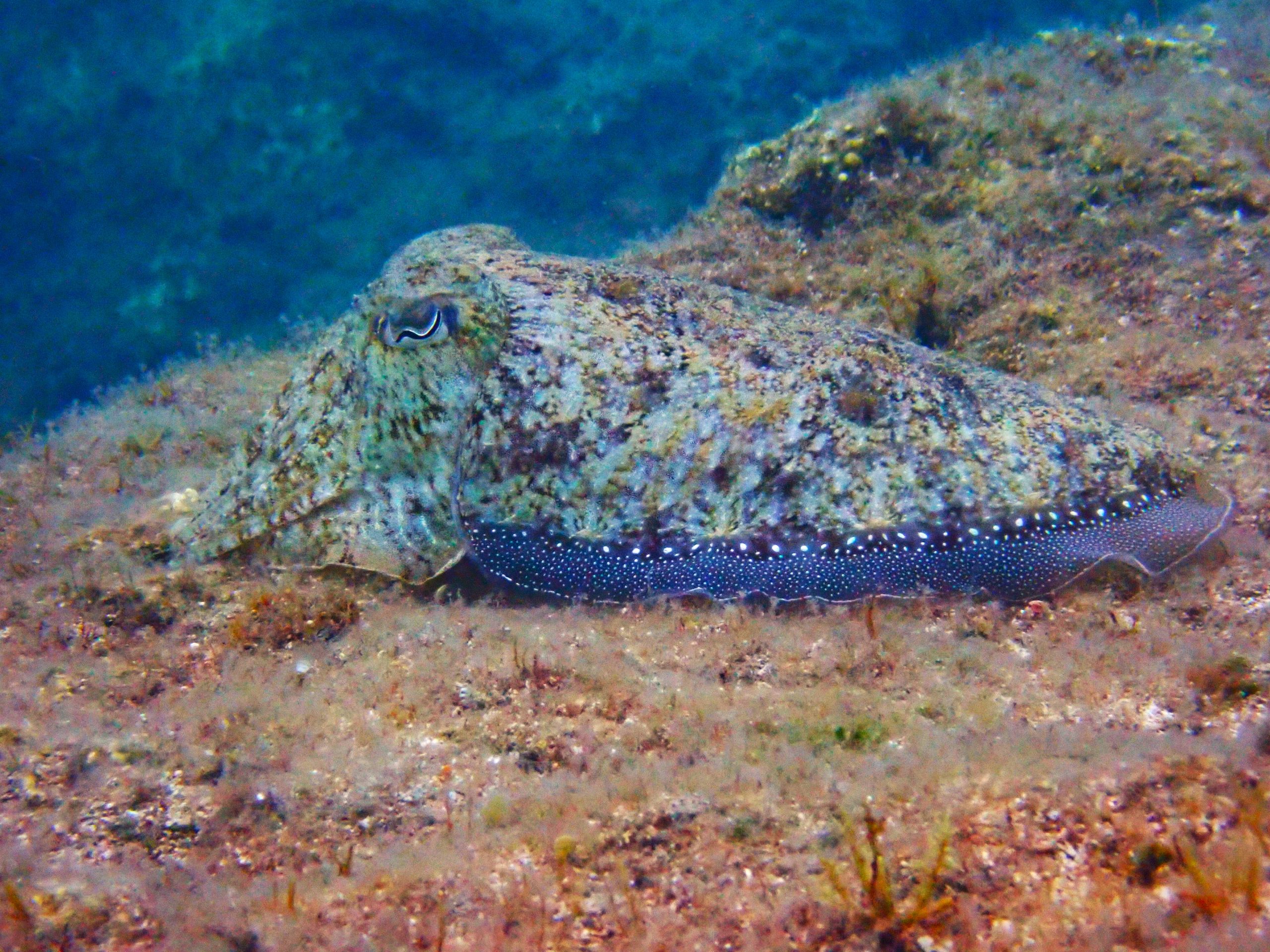 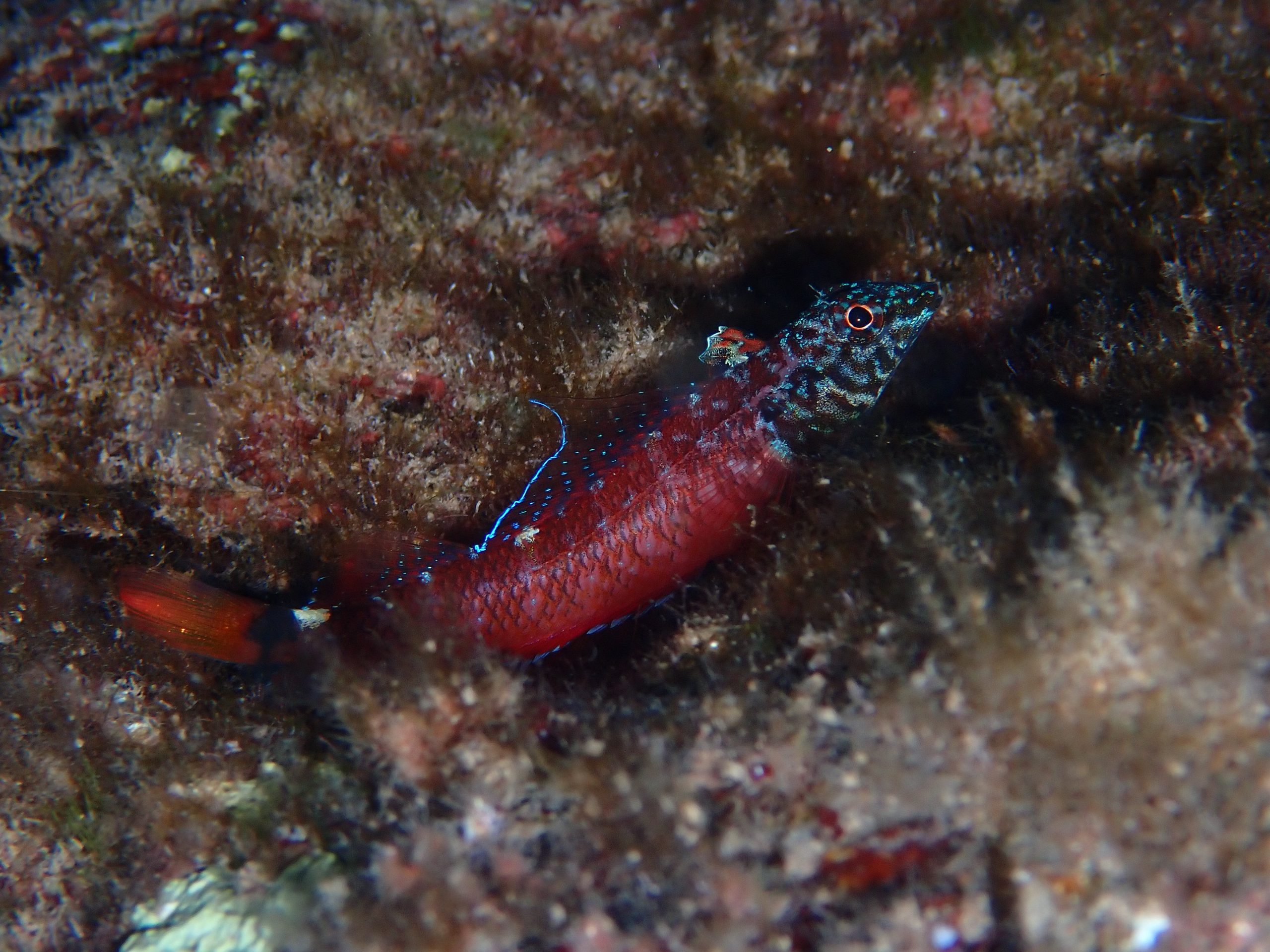