Non-indigenous species (also known as alien or non-native) are species introduced outside their natural past or present range, which might survive and subsequently reproduce. There are more than 800 non-indigenous species in the Mediterranean, and the number has been exponentially growing in the recent decades, particularly through the Suez Canal. They are characterized as a major threat to ecosystems due to their potential impacts on the environment, economy, and even human health. However, there are non-indigenous species that can offer benefits e.g. replacing lost ecological functions, enhancing ecological redundancy and providing fishery balance. Stopping the spread of such species is virtually impossible especially with the tools we have today.

In order to address such issues, the study proposes cost-benefit analysis, as well as a series of institutional reforms that will guide whether each species should managed in a sustainable or unsustainable way.

For example, where there are negative impacts, the study proposes legislation to actively promote commercial over-exploitation and the creation of specific licences for recreational fishers targeting non-indigenous species. It also recommends investment in the market and valorisation of NIS products, the development of novel products, and fishery-related tourism.

The study also highlights the importance of investing in natural-based solutions such as the protection of native predators, the enhancement of marine protected areas (MPAs), and allowing SCUBA divers to remove invasive species from MPAs.

Periklis Kleitou, lead author of the study and researcher at MER Lab, said:

“The Mediterranean is heavily overexploited. It is unwise to perceive all the effects of non-indigenous species in the region as negative. Some species have been established in the basin for decades playing a major role in ecosystem and fisheries balance. In some parts of the eastern Mediterranean, they might account for over half the fishery catches in some parts of the eastern Mediterranean. Other are harmful and we do not actively promote their overexploitation. The solutions we propose would create an ecosystem-based framework to promote fishery sustainability in the region”.

“We cannot talk about fighting alien species without, at the same time, protecting their potential native predators, many of which are endangered in the Mediterranean due to overfishing. With the right measures and institutional changes, alien species can be a driving force for the sustainable management of stocks and a breath can be given to the Mediterranean ecosystems, but this requires courageous moves at national, Mediterranean and European level.”

The full study – Kleitou et al: Fishery Reforms for the Management of Non-Indigenous Species – can be found at the Journal of Environmental Management, https://doi.org/10.1016/j.jenvman.2020.111690 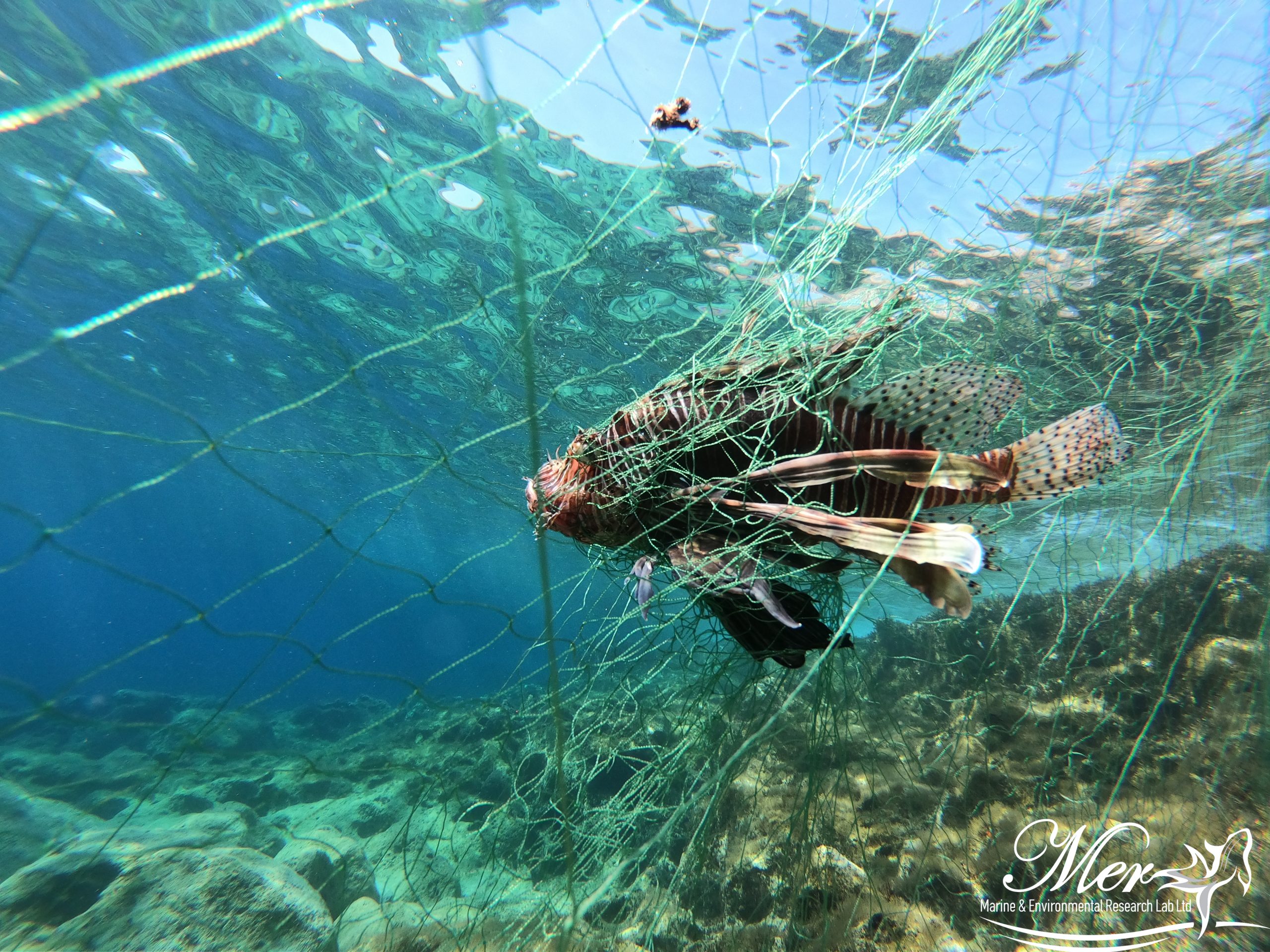 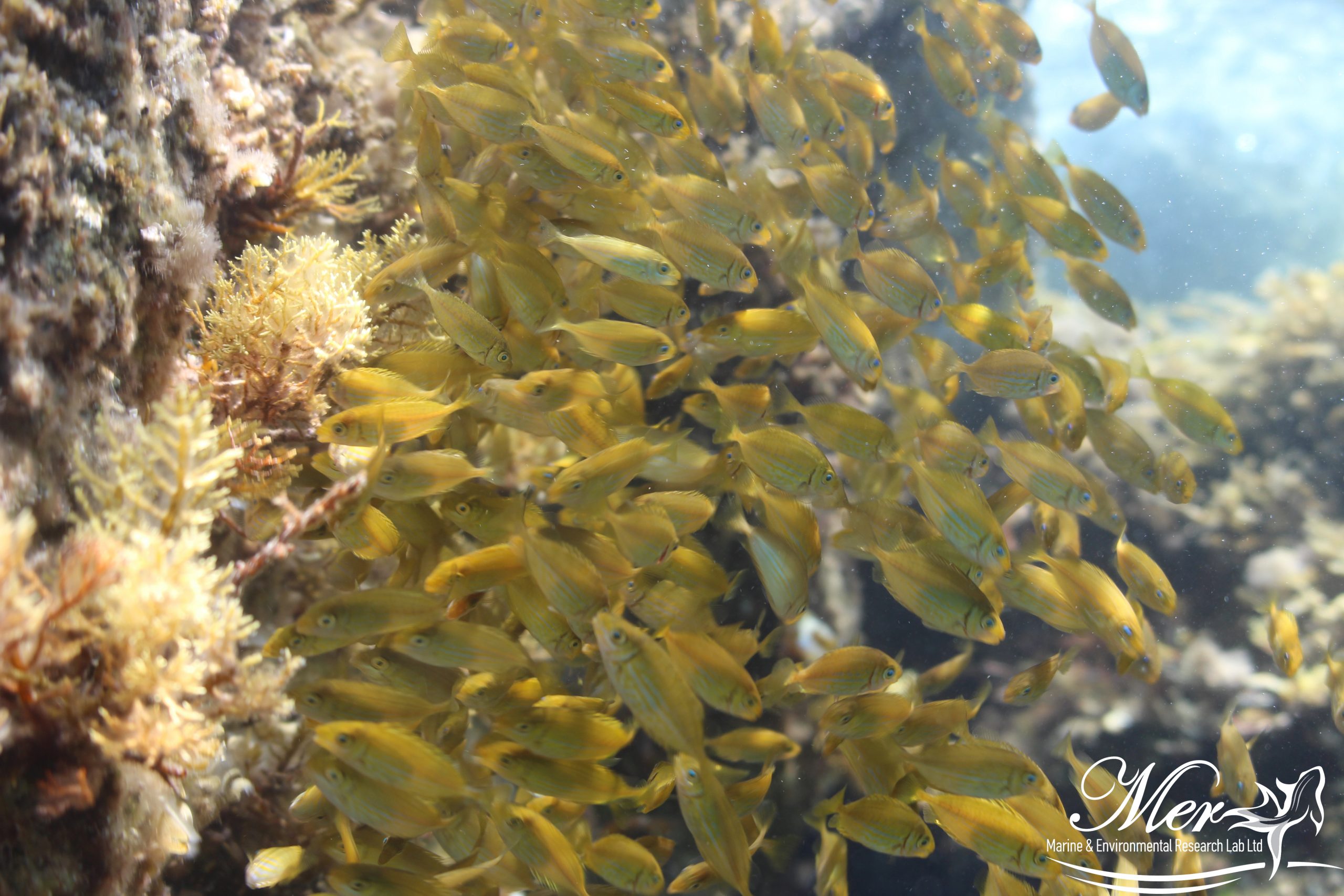