1100 lionfish were removed from events that we (co-)organised as part of Relionmed-Life project in #July 2020 only!

On 5th of July, MER has successfully organised the 4th derby of the RELIONMED project at Cape Greco. In this derby about 32 divers registered (30 Scuba and 2 Free divers) formed 13 teams of 2-3 individuals, all of which removed a total of 367 lionfish; a catch record so far! All lionfish were measured, and the largest lionfish caught was 36.2 cm long and weighted 635 g, whereas the smallest was 9.3 cm long and weighted only 5 g. During the event, the measured lionfish were gutted for additional stomach analyses, gonads were weighed, and their fins were removed for jewellery production. At the end of the event, winners were given their prizes. 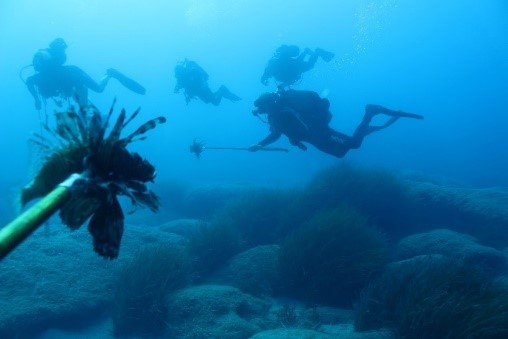 On the 19th of July, MER organised a Removal Action Team – RAT (volunteer dive teams) removal at Akrotiri Peninsula with 17 RAT members from Limassol Nautilus club. A total of 97 lionfish of various sizes were removed.

On the 22nd of July a small RAT removal was conducted at Kalyva site (~15 m depth) in Protaras area. By the end of the excursion, 21 lionfish were caught by 2 RAT members.

On the 23rd of July, MER organised a RAT training to members of the SFYKK club. The club is exclusive for free divers only. This event was then followed by the first free diver lionfish tournament in Cyprus, which was implemented on the 26th of July at Xylofagou region. At this event, about 32 free divers participated who formed 13 distinct teams. All the teams together managed to remove a total of 296 lionfish. The largest lionfish weighed 862 g and the smallest 24 g. 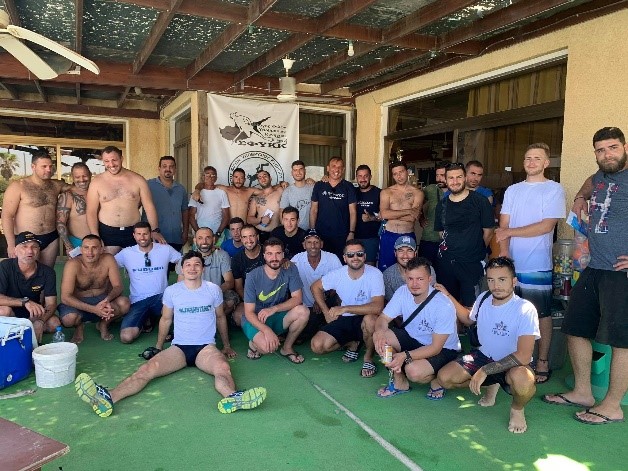 On the 27th of July, MER and DFMR conducted a RAT removal at the Elpida and LEF1 shipwrecks, located in Larnaca district. This removal event involved the participation of 7 RAT members, who were able to remove 65 lionfish from the Elpida wreck and 33 from the LEF1. All the lionfish caught here were given away for dish preparation as part of the Culinary Fusion event, which was implemented within the C3 action. 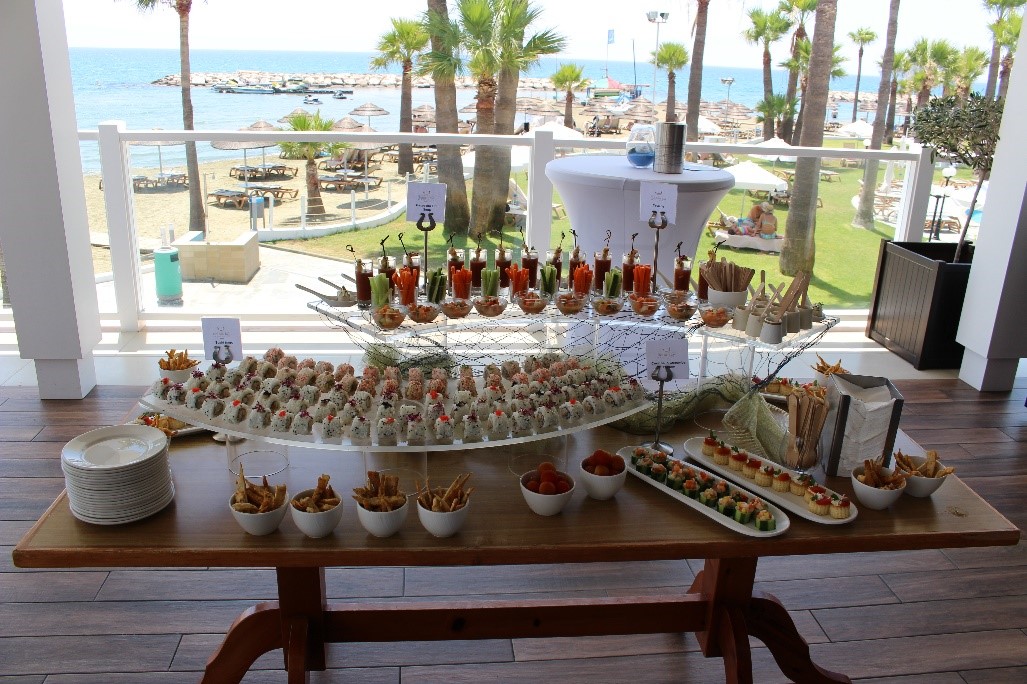 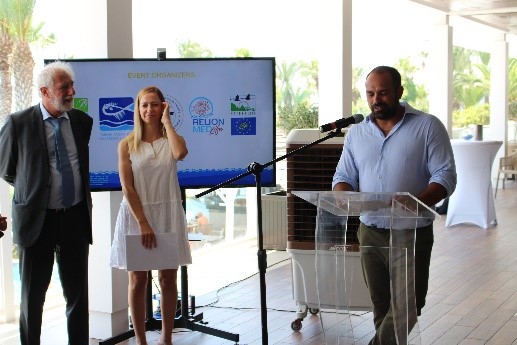 On the 30th of July, MER carried out a lionfish scouting survey at Akrotiri’s Marine Park after communication by the Sovereign Base Area (SBA) Custom offices of the Royal Air Force Akrotiri. Members from MER, DFMR and SBA set a meeting point within Akrotiri’s Sovereign bases, all of whom, head off to the marine park together. Only two lionfish were recorded and removed from the park.

MER removed many more lionfish as part of a targeted research that aims to monitor the efficiency of small removal events.

We are deeply grateful to the divers and fishers who demonstrate an exceptional motivation and eager to participate in our conservation activities. With their participation, we managed to over-exceed any expectations we had in our project. Their support gives us strength to intensify our efforts and push reforms towards the right direction.
Thank you Removal Action Teams (RATs)! 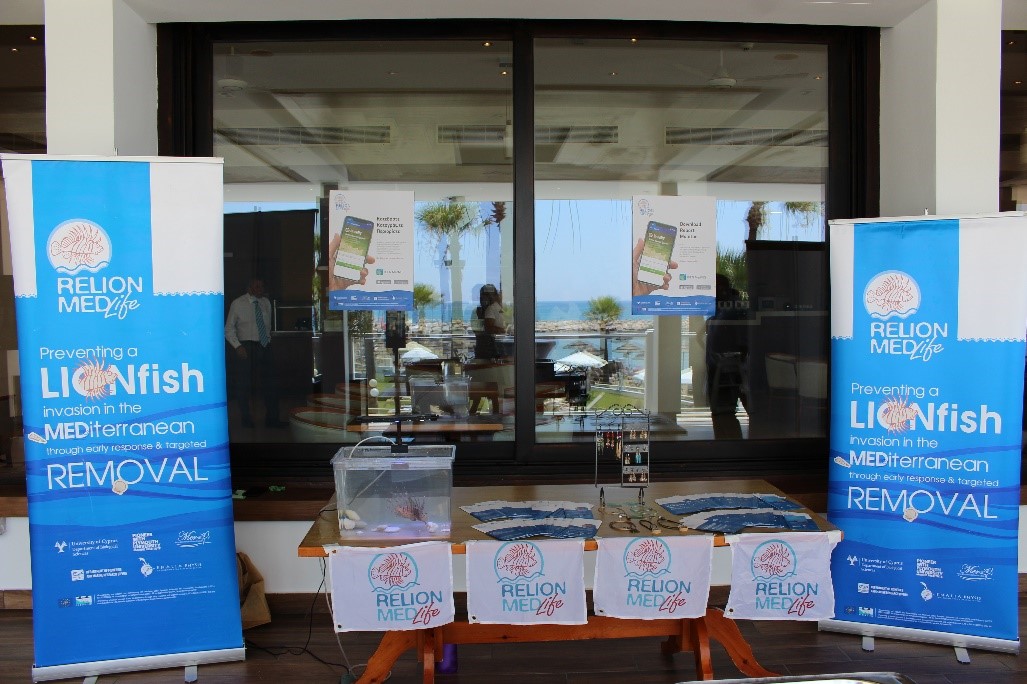