The first reports from Cyprus in 2012-2013 marked the beginning of the uncontrolled invasion that we have been witnessing ever since.  A ferocious invader with venomous spines that protect it from predators, rapid reproduction, early maturity, rapid growth, huge appetite and generalist behaviour, the lionfish is becoming alarmingly abundant in the eastern Mediterranean; threatening marine ecosystems, human health, and society.

As part of our LIFE RELIONMED project, which MER acts as the scientific coordinator, we developed and demonstrate the efficiency of a removal response system composed of volunteer SCUBA divers. We focus our efforts in Marine Protected Areas (MPAs) which have been designed to protect marine ecosystems and reverse degradation, but found prone to lionfish invasions.

On the 25th of July 2021 we orchestrated our 7th lionfish removal competition in conjunction with our project partners (University of Plymouth and Enalia Physis) and members of our Removal Action Teams. A total of 186 lionfish were removed by 52 volunteers, of which 36 were SCUBA divers and 16 were freedivers. Prizes such as a dive computer, diving mask, removal and spearfishing toolkits, were given to those who caught the most, the biggest and the smallest lionfish. The competition took place in the Marine Protected Areas of Cavo Greko and Nissia  between Ayioi Anargyroi chapel & Green bay. Lionfish were given to participants for consumption as well as our collaborators, the FAT FISH restaurant who promote consumption of the fish to the public.

We are grateful to  everyone who participated and helped, it was a great success!

See you at the next one! 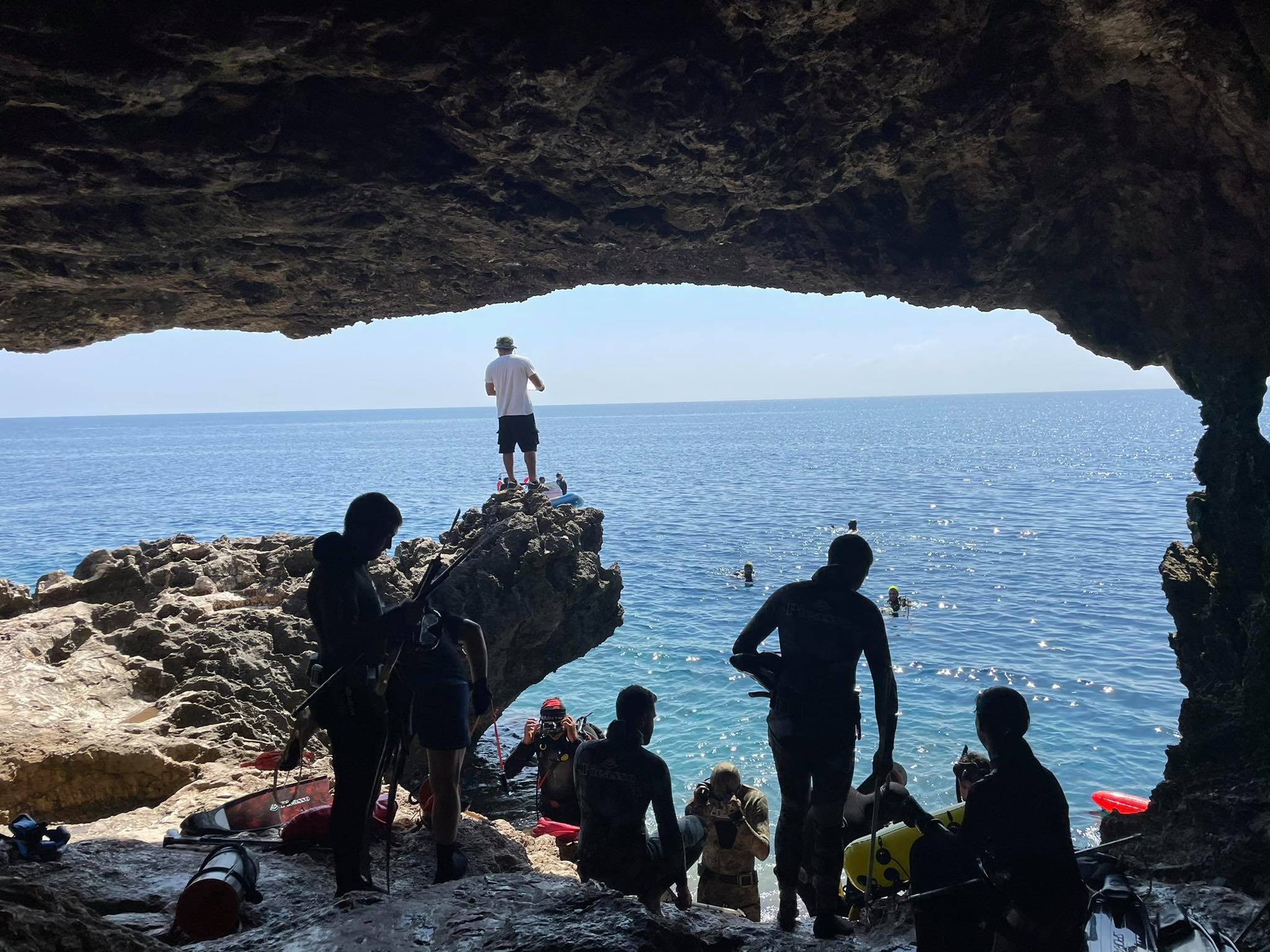 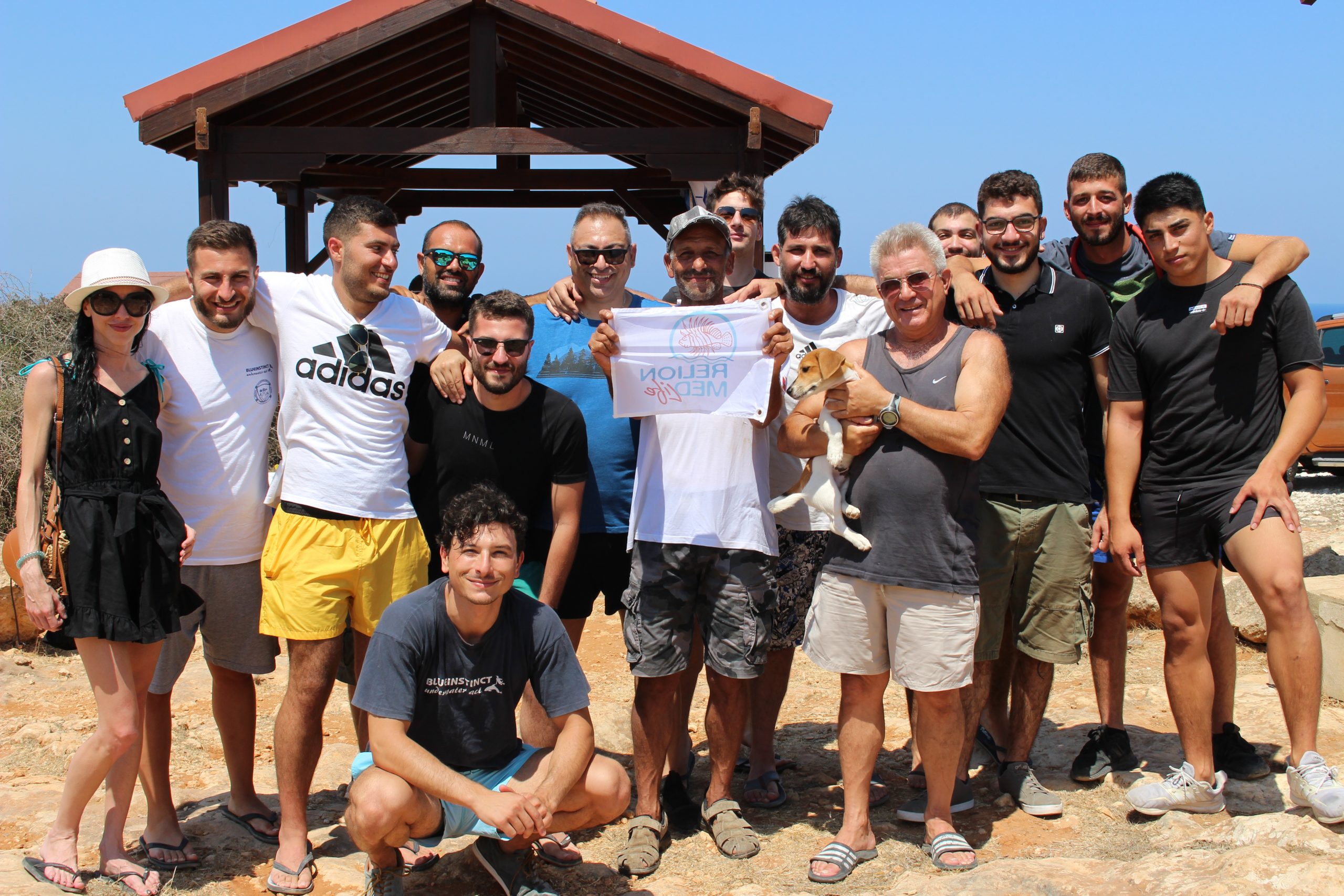 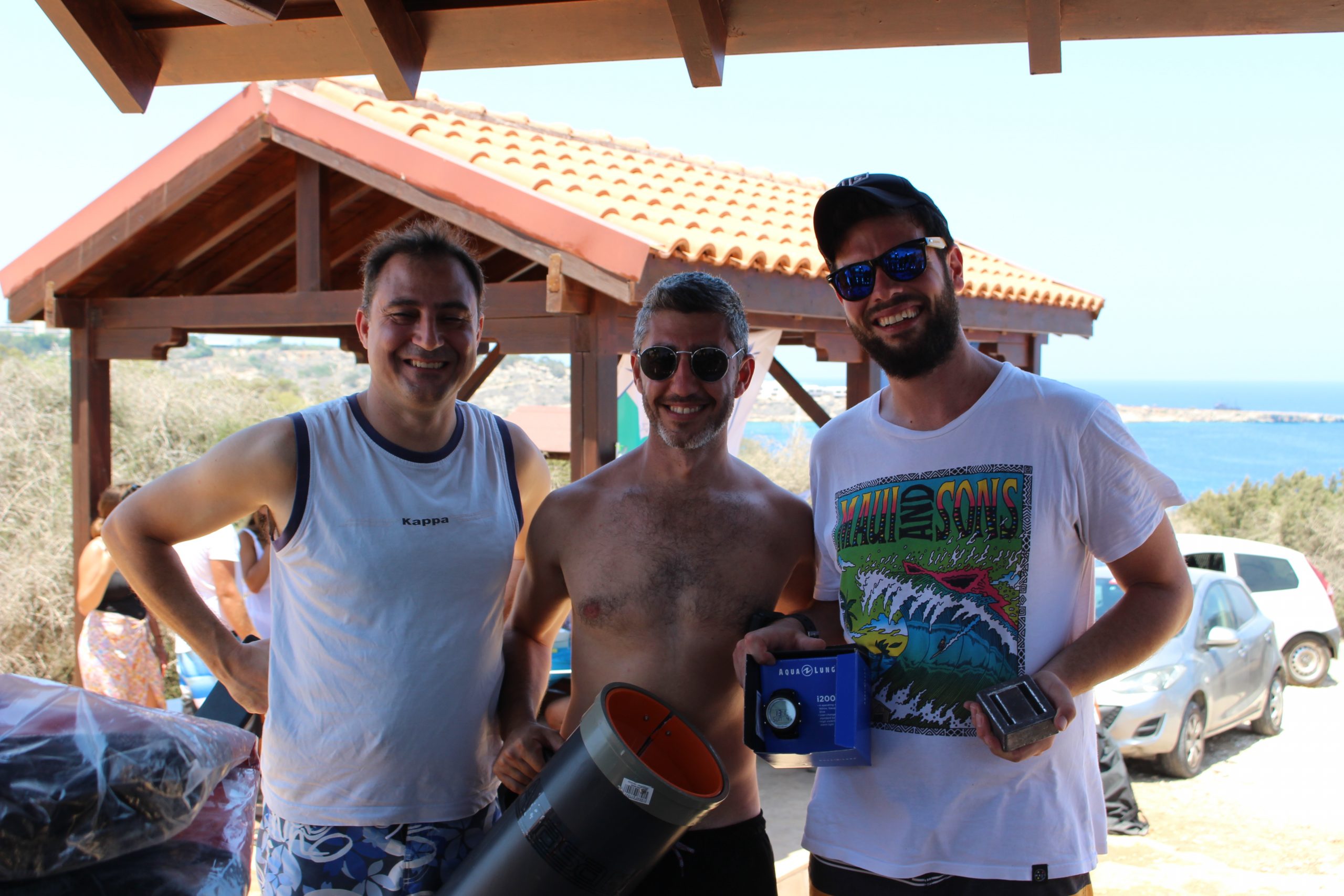 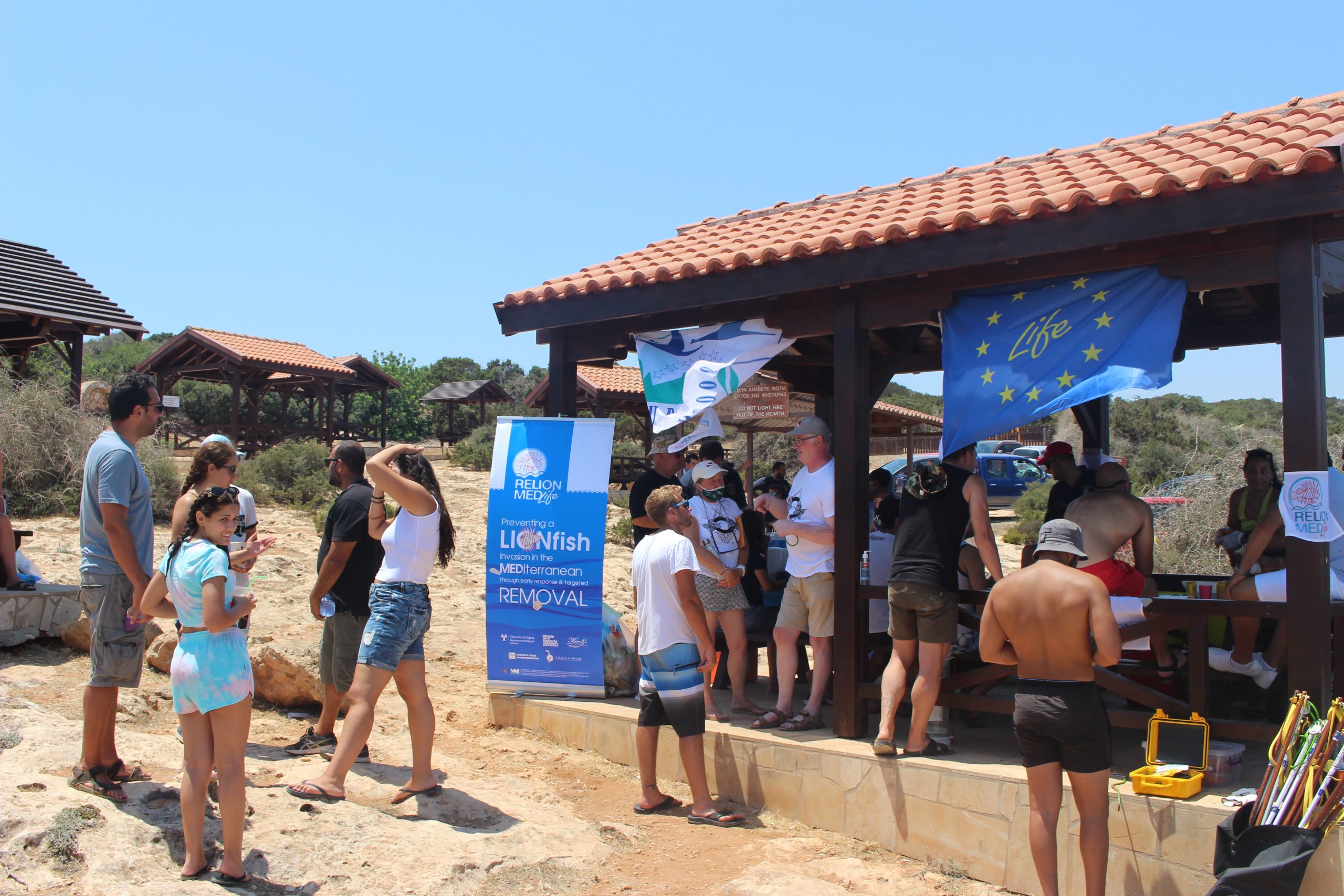 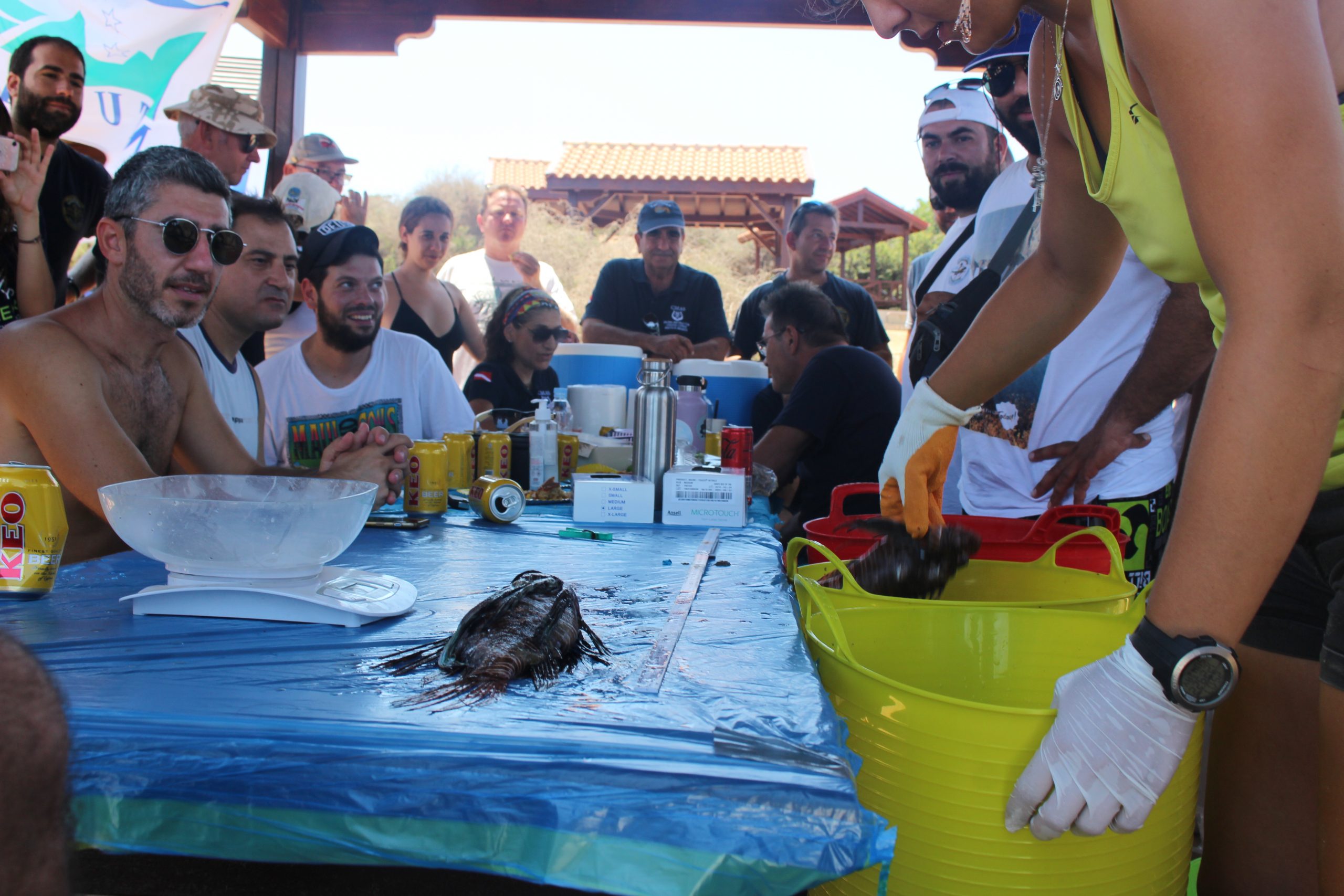 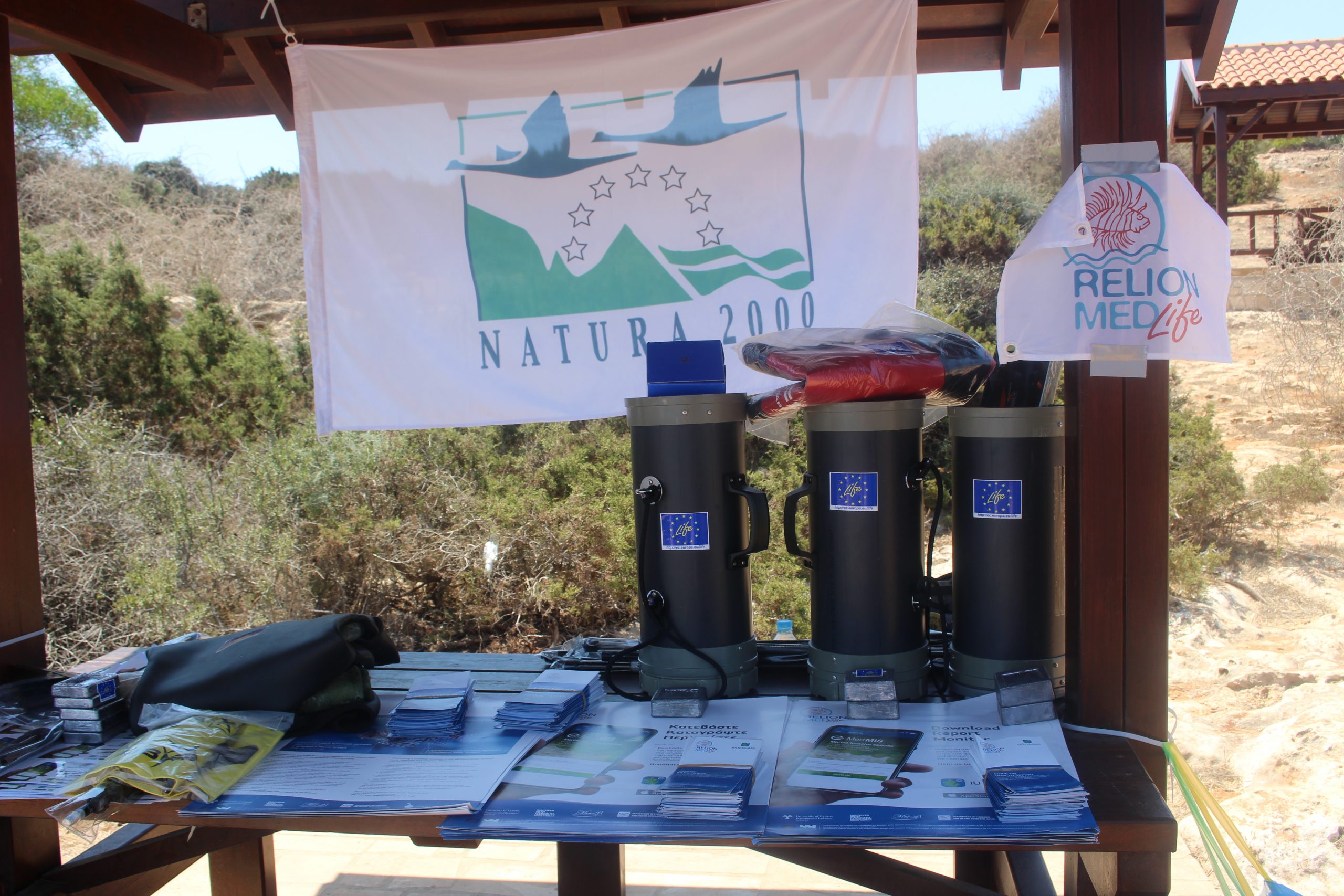 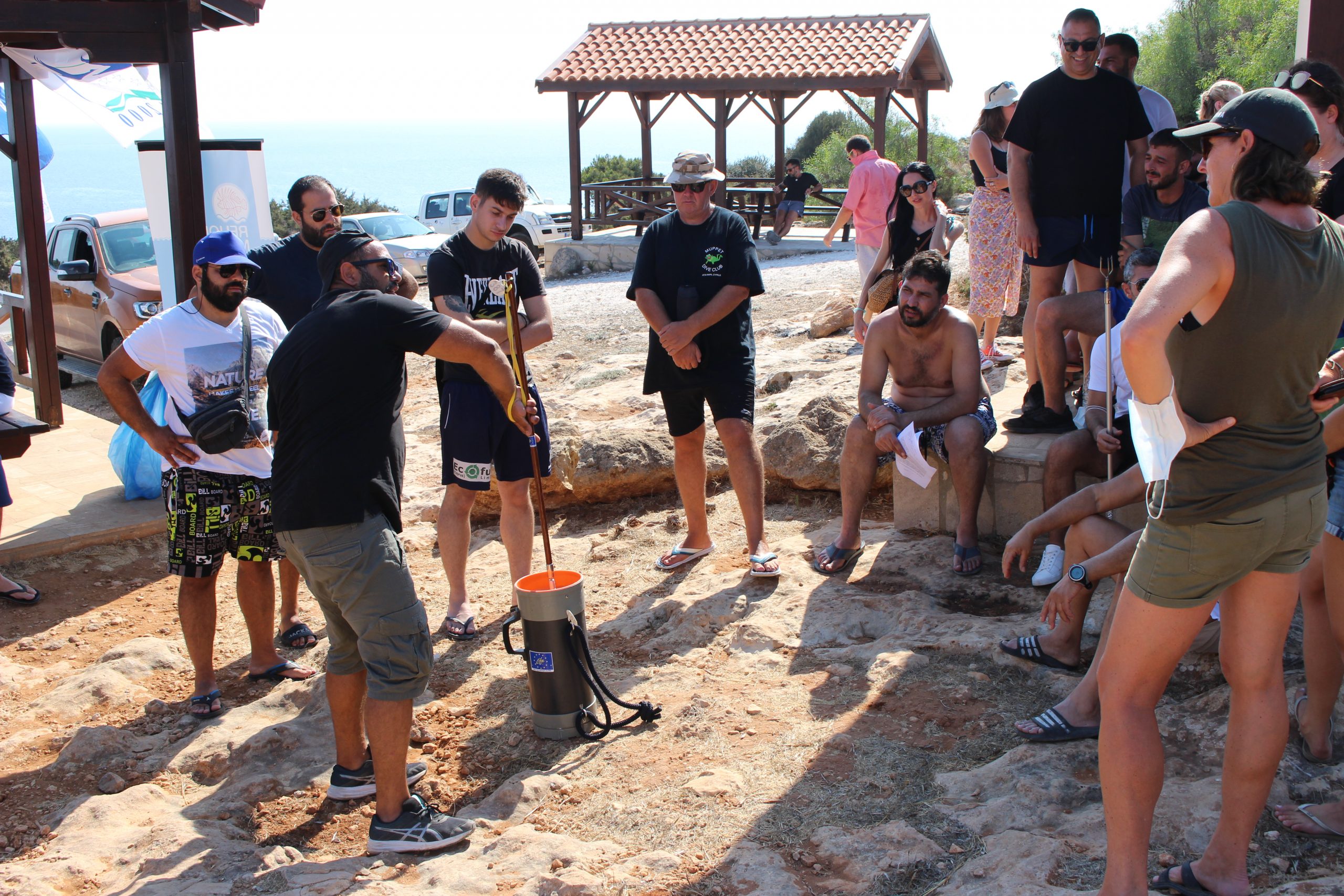